A Vacation with my Sister and the Kiddos

The week leading up the New Year was quite a delight for me. I enjoyed Christmas quite a bit - spending time with both my own family and my boyfriend's family. The day after Christmas, my sister, her kids, and I went to a lodge to celebrate her 40th birthday. It was a lot of fun. We did some chillaxing, took the kids to a bouncy house and to the pool and basically just enjoyed ourselves. And then, bonus, I had the day after my vacation off of work (just the way the schedule worked out) so I got time to rest from my vacation. Climbing after a toddler in a bouncy house is a lot harder than you'd think! 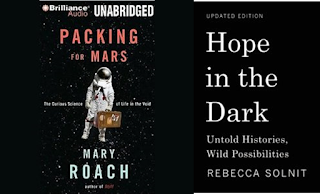 I switched out Packing for Mars with Proust's Swann's Way, which is actually more interesting than I expected. 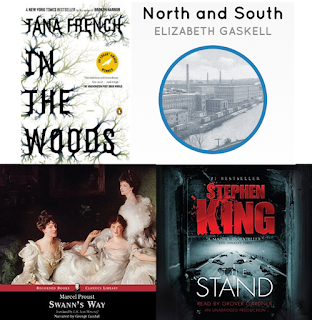 And, of course, I acquired a lot of books this week as well. Racing in the Rain is from my Aunt Michele. The Underground Railroad and Hillbilly Elegy were given to me by both my sister and my boyfriend's dad - apparently they have good taste. :) Evicted I bought when the ebook went on sale for $4 during the Goodreads Choice Award sale - which is fantastic because I was just about to buy it in hardback for a group read in January. And Democracy in Black, Enrique's Journey, White Trash, And Invisible Man Got the Whole World Watching were on 2-for-1 sale at Audible. Enrique's Journey is the March selection for the Social Justice Bookclub. 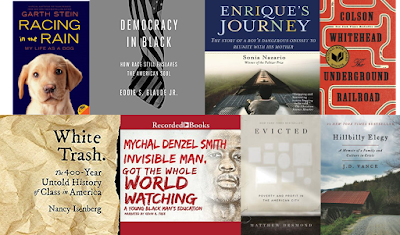 And, the moment you've all been waiting for, my top five books of 2016. 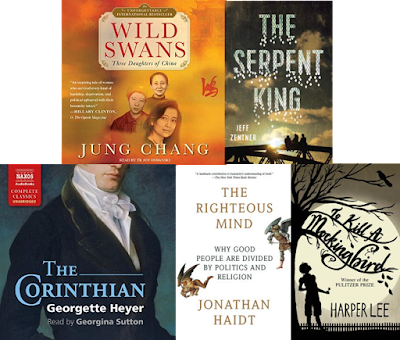 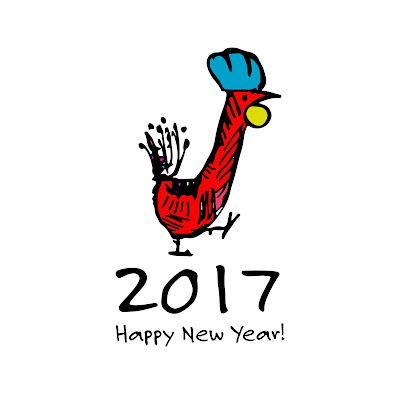