John Conlan is in juvie for double murder, but the bars can't hold him like they hold the other inmates. John is able to leave his body behind and travel around as a "ghost."

In which Rachel has been interviewed 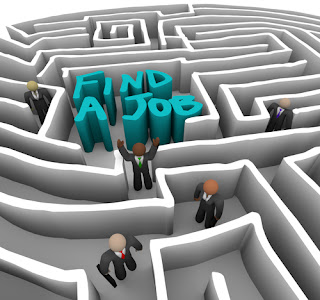 Ever since getting my EMT certification about 3 weeks ago I've been applying for jobs like crazy. In fact, one morning I woke up to discover that I'd actually applied to several jobs in the middle of the night and totally forgotten about it! This week, I've had two interviews. Both jobs seem very interesting. We'll see what happens.

In Unfair, Adam Benforado discusses the injustices of the American justice system with historical, current, and scientific evidence. In his historical musings, he discusses the idea of justice as it evolved with time. For instance, he brought up witch trials (including the ridiculous ones where they throw the unlucky defendant in a lake and to see if she floats) and trials of animals that had killed humans. He pointed out that our concept of justice will continue evolving so that in 100 years our own criminal system will seem as preposterous and horrific as a witch hunt.

The Corinthian, by Georgette Heyer

The ridiculously wealthy Sir Richard Wyndham has just been bullied by his family into proposing to a cold-hearted mercenary woman whom he does not love. They day before his proposal, he goes on a drunken walk through the night-time city, and a boy climbs out of a window into his arms. But the boy turns out to be Penelope Creed, a young heiress who is likewise being pressured by her family to marry someone she doesn't love. Penelope is about to set out on a journey, and Wyndham feels obligated to escort her.

In Which Rachel sums up a month of non-blogging 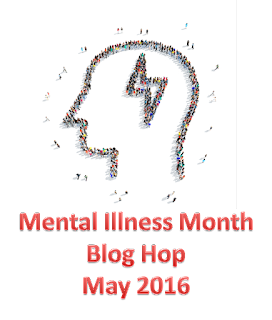 Welcome to May, Mental Health Awareness month! I am going to have a very ill-advertised blog hop this month, so if you read any books that have a mental illness theme let me know, and I'll point people to your review! At the very least, I hope to get a few books reviewed.