In which Rachel goes on an Ambulance Ride-Along 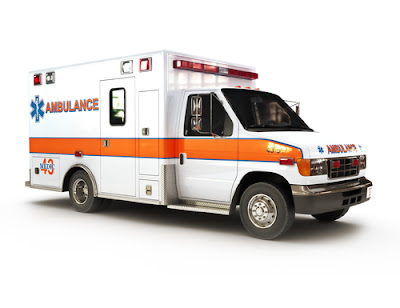 First of all, thanks for everyone who has been commenting on my blog despite my disappearance. I plan on getting back to all of your blogs soon, but I've been concentrating on studying for the onslaught of tests at the end of my EMT class. I have to do well or else I won't pass my national exams. I'll keep you updated on how I'm doing. :)

This week was fantastic, though exhausting. I celebrated my nephew's 3rd birthday twice - it only comes around every 4 years, so it's exciting to celebrate. We went to Rainforest Cafe at the Mall of America for our first celebration. Dinner there was terrible. It took about 45 minutes to get our drinks, and they totally forgot to bring my dad's - he had to wait another 15 minutes for his. Plus, one of us accidentally ate a piece of plastic that was in the quesadillas. Of course we sent them back and had them taken off the tab, but that's a huge choking hazard! The service was terrible, the food lacking in tastiness, and the restaurant had tables crushed together way too close so that you HAD to bump into another table in order to get out of your own.

The next time I celebrated my nephew's birthday, I took him over to a friend's house, where we discovered (horror of horrors) that both Netflix and Hulu had stopped streaming Doctor Who. I'm sure they announced it in advance, but we didn't notice. We had to watch a couple of movies instead. Now I've bought the 6th series so that we can watch it at our leisure.

I also had an ambulance ride-along, which was fantastic. The trip was 14 hours, and we spent the whole of it in the ambulance. There were about 7 calls - one every 2 hours. None of them were particularly exciting, though we did have to handcuff two of the patients for our own safety. I was shocked how quickly 14 hours passed.

I also went to a high school production of Man of La Mancha. It was fantastic, other then the orchestra which had a fairly bad trumpet player. But the acting was superb considering it was a high school performance. Especially Don Quixote. Amazing acting and boy could that kid sing! 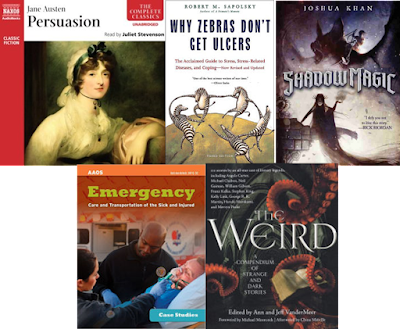 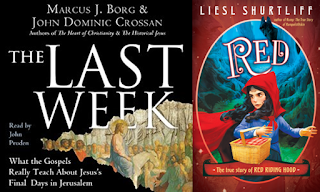 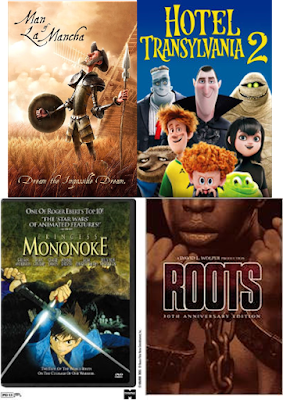 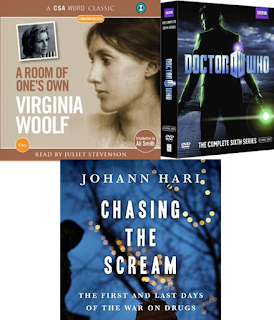 A Room of One's Own and Chasing the Scream were both purchased on sale at Audible. I'm starting to pile up books in my Audible queue through these sales, but how can I resist? I thought it would be nice to add in one more Virginia Woolf book this year, as I'm celebrating women classic authors right now. Chasing the Scream fits with my current interest in the state of the failing justice system here in America.
Posted by Rachel at 7:55 AM