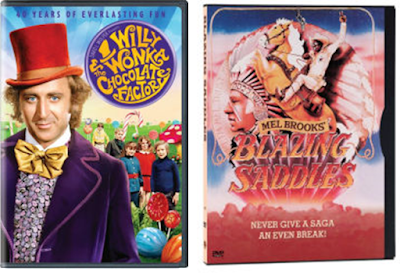 I finished two books this week, Why Zebras Don't Get Ulcers, by Robert M. Sapolsky, and The Ear, the Eye, and the Arm by Nancy Farmer. 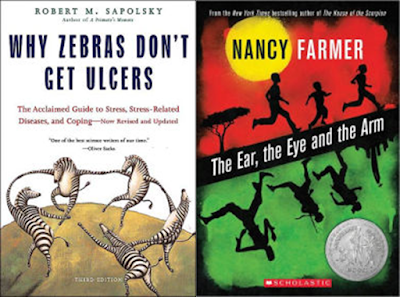 I'm currently reading To Kill a Mockingbird, by Harper Lee, Stiletto, by Daniel O'Malley (book club choice), and I'll read The Myth of Sisyphus and Other Essays for National Suicide Prevention Month.

I've written one book review since my return from blogging hibernation last week:

I've decided to commit to one book for RIP XI this year.

I'm having trouble deciding which book I'll imbibe in: The Fifth Child, by Doris Lessing or Beloved, by Toni Morrison. Both are written by Nobel Prize winners, and I've enjoyed reading both authors in the past. Any suggestions? 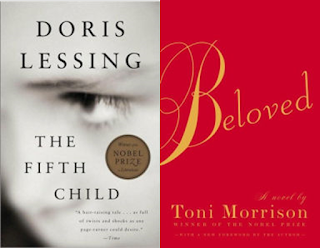